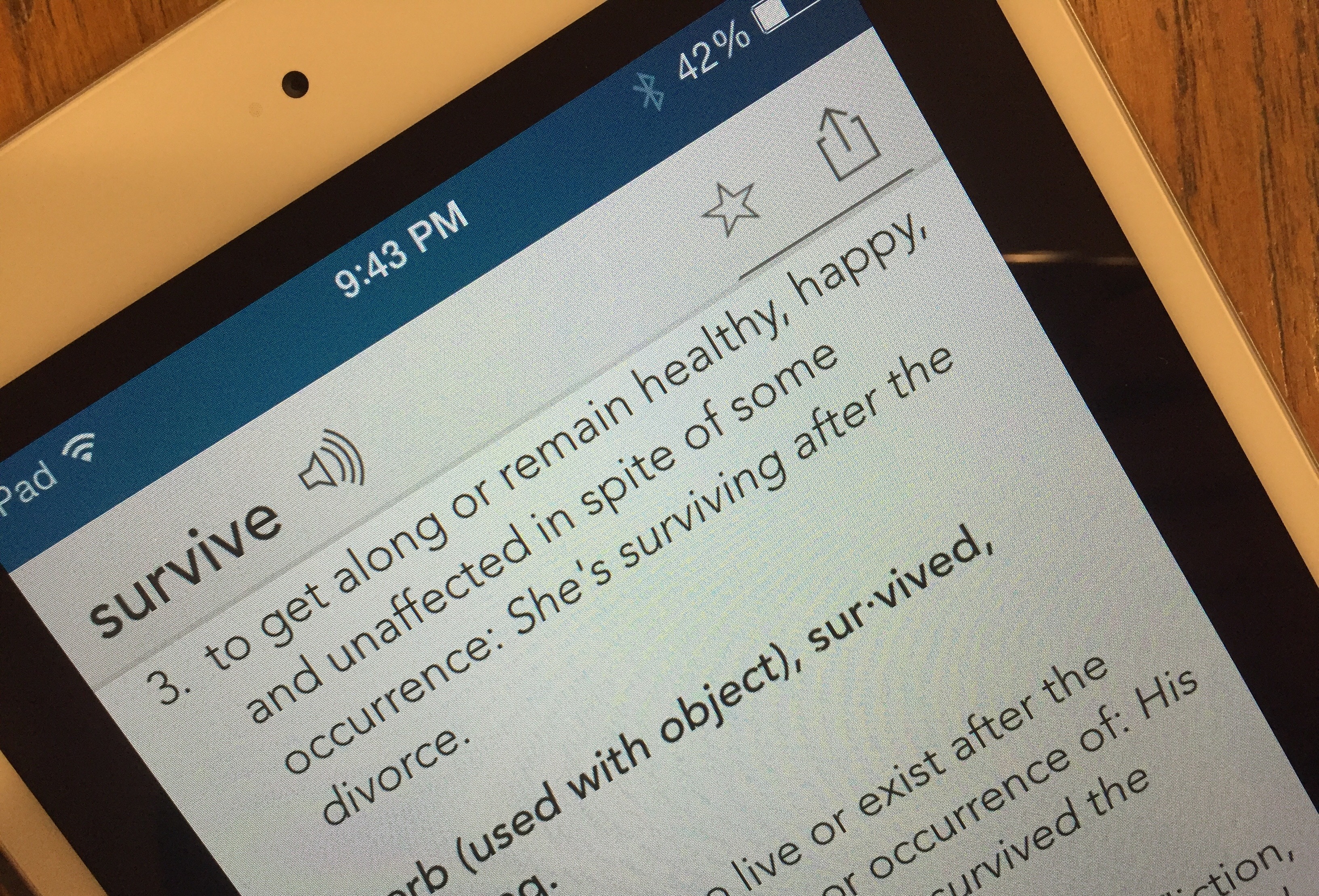 7th grade.
Curious.
Grandma puts you in a choke hold.
Mom gets diagnosed terminal.
Grandma wants you dead.
Room is dark.
What. Was. Happening?
You were so happy.
What was this feeling?
Why was the room so dark?
Scared.
Sadness.
Freak.

8th grade.
Curious, delirious, and desperate.
You wanted an escape from everything around you but you didn’t want to die. So you started rubbing plastic knives across bare skin.
Looked through the New York Times and sighted times of death to try and calculate when it would be your turn to disappear.
Made a death notebook.
Your turn?
Not yet.
You greeted a new friend named Bulimia. You were a freak.

9th Grade.
More Curious, More Delirious.
Bulimia had gone.
You had made your first group of friends in an all-girls Catholic school.
You were the weirdos and the outcasts.
A family.
Yet,
What happens when an outcast becomes an outcast
To its own kind.
When you’re pushed out by misunderstanding and anxious thoughts.
Instead the plastic rimmed pain became one of metal and empty sharpeners. You switched tattered sweats and band T-shirts for shorts and low cut shirts. Joined a new group, one with values you had never considered.
A group who wore pink on Wednesdays and teased the weird girl with the curly hair and the braces.
She talked to much and sung too much, so you bullied her for it.
Hated her for her realistic happiness while mine stemmed from plastics.
Everyone knew your name.
Popularity = Poison.
You were a zombie.
Then the school closed.

10th grade.
Delirious.
You were no longer in the safe walls of my girl ruled jungle.
No longer a killer queen bee with a secret cutting addiction.
Kept the cutting, you also welcomed the old friend Bulimia.
You two were inseparable.
Anxiety and Depression joined you in diagnosis.
The Trio.
Dragging you into a series of abusive relationships.
A friend who knocked you down when you were happy.
Made you a zombie again.
Her? Ugly.
Those shoes? Not with that skirt.
You can’t date him, I like him.
You were her and she was the queen now.
So you tried to leave.
Then she spread rumors of you being a loose knot.
Were you?
She said so. Must be true.
So you became those rumors.
You kissed guys you didn’t want to kiss, played the fool, pulled down your pants, took the photos.
Keep them happy.
Anything.
You wanted to numb the pain.
Was this the pain curly haired girl felt? Again a Freak
who wants to be a Zombie.

11th grade.
Desperate.
You had a handle on things now.
Flushed the blades.
Ate the food.
Right?
No.
What was different?
Wasn’t this supposed to be good?
Unhappy Freak.
Suicidal Freak.
Suicide Attempt 3.
Not her.
Can’t be.
You tried.
You couldn’t.
You were sorry.
The kids in school, they were mad. They hated you for your decision.
The rumors grew.
Wannabe.
But you wanted to be.
No matter how many times you dyed and cut your hair for control.
Yet you could not be mad at them for treating you cruel.
You were once a zombie.
You treated the curly haired girl the same way.
But she was stronger.
She didn’t throw up her dinner or cut her wrist. She was confident.
You were not.
So you spiraled.
Loose Freak.
Psych.

12th grade.
Controlled.
You are a freak. You like sweats and band T-shirts.
You and the curly-haired girl are best friends now.
You vent to her.
You apologize.
She forgives.
The kids in school are still cruel, but now you can ignore them.
You let go of toxicity.
Welcome happiness.
Sometimes Bulimia says hello.
And Self Harm makes a pit stop.
Depression tries to drag you.
Anxiety is a hard one.
But.
You grew.
You made it.
You’re alive.
You’re breathing.
|-/

Anyone From Anywhere Can Do Anything. – Tyler Joseph, lead vocalist from Twenty One Pilots.

What did you learn?
It took me a long time, but I learned to love myself. Always love yourself first. And sometimes it gets hard, sometimes you just want to sit in the mirror and count all of your insecurities. And sometimes you want to push those insecurities onto someone else, but you’re you. And you’re specially made. You’re alive and breathing. Stay Alive. It gets better I promise.