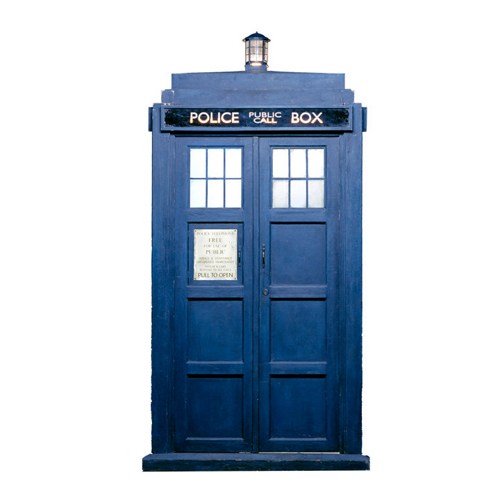 To My Mad Man In A Blue Box:

Wow, can’t believe it’s been over a year. Nearly two, now that I think about it. Year and a half? Possibly.

We were only together for five months. Not a long time, I know. And I know I’m the one that broke it off.

But to me… you have no idea how special those five months were to me. We had fun; we laughed, we cried, we enjoyed our nerdiness together… Especially over Doctor Who and whatnot.

But ever since eighth grade, I’ve known that I was lesbian. But I’ve never wanted to come to acceptance with it. So I would force myself to like guys, and crush after them. But of course, no guy has ever liked me.

Then you came along.

Boy, how we met is something I will never forget.

You were very polite, and charming… very funny, and super adorable.

But of course, I did. Not right away, though. A year after we met.

You had already known so much about me. Stuff I hadn’t really told anyone else.

I knew you liked me. So, I liked you back.

I turned my platonic love for you into romantic love, and I kid you not, you made me the happiest girl ever.

But I knew I was only doing you harm. Me, pretending to be straight, was only gonna hurt you more the longer I let it drag on.

So I decided to stop before it was too late.

We’re still good friends, that I’m so very thankful for. But sometimes, I can’t bring myself to talk to you.

Yes, you told me you were pretty much over the break up the next day. But that’s not it.

I did a very shitty thing and ended it the worst way possible. That’s what’s making me feel guilty after a year and a half of our break up.

Even so, I’m trying to come into terms with what I did, and trying to love myself the way you loved me.

I never knew someone could love me that way. And for that, I thank you.

You’re still The Doctor to me, I hope you know that.

You told me you already forgave me, or simply felt there was nothing to forgive, but I have to ask again.

I hope you can forgive me.

From, your Impossible Girl

I learned that I basically took advantage of him, and that was extremely selfish of me.