If Only I’d Forgiven You 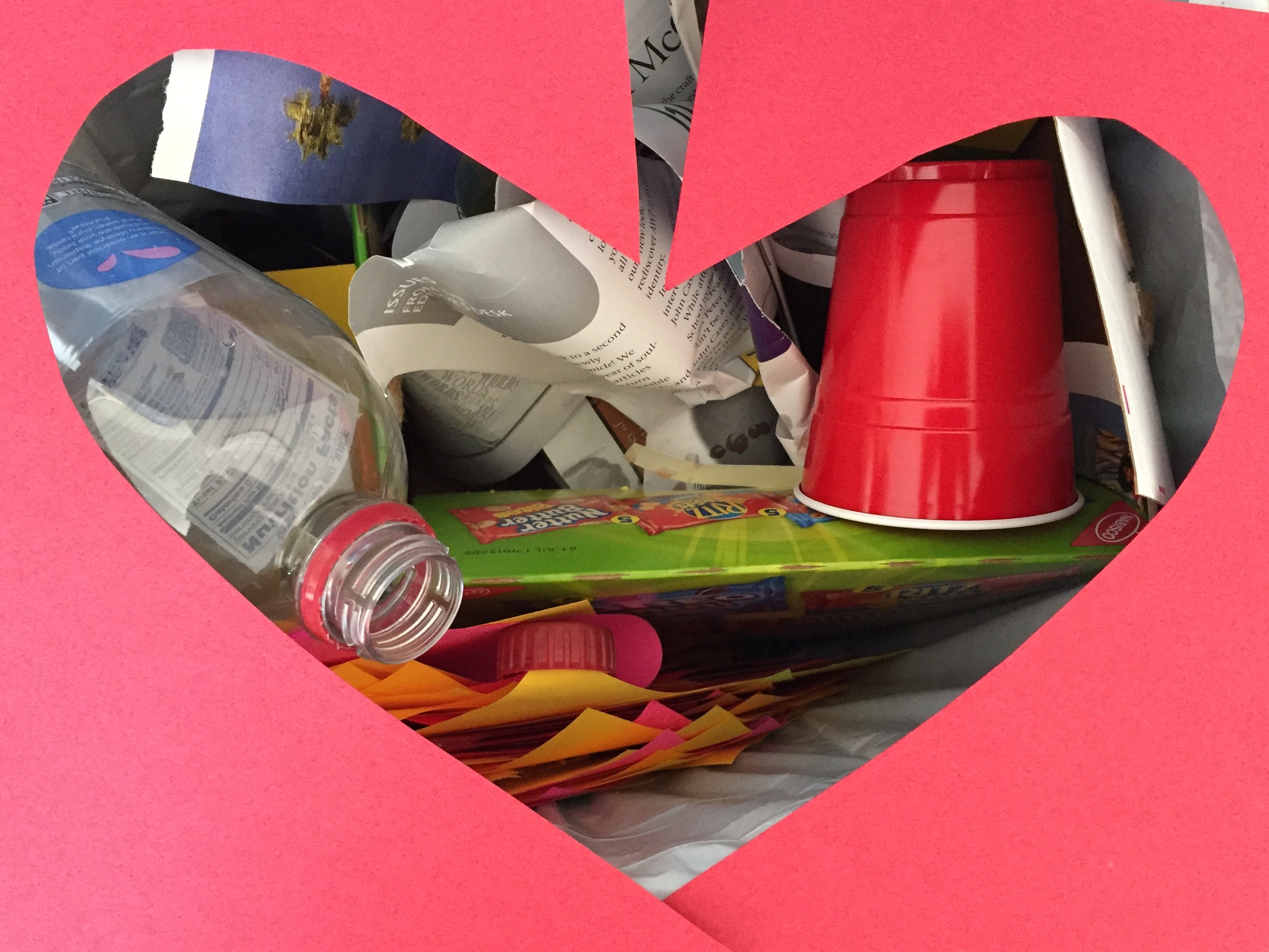 I should have forgiven you years ago.

We had known each other all through high school. You had a girlfriend, but she attended a different school. She was involved in a car crash and almost died. Of course, that really shook you up. For several years, you were a devoted boyfriend to her.

Then I went off to college and surprise, we bumped into each other. You were visiting a friend and it was just a twist of fate that we ended up at the same place at the same time. You said you had broken up with your girlfriend and you asked me out. We got close. Very close and I thought you loved me. You came and visited me on weekends.

But then one weekend you said you were busy and wouldn’t be able to come spend it with me. Missing you, I called to say hello. Your father answered and I asked to speak with you. Imagine my surprise when your father told me that you weren’t home, that you were visiting “me” for the weekend???!!! I didn’t give your dad my name. There was no reason to leave a message.

But I was furious. And hurt. Where were you if you weren’t with me? Why the deception and lies?

That’s when I found out that not only had you gone back to your old girlfriend, but that you were moving in with her.

You sent me a message of apology, saying that what you had done to me was wrong, that you should have just been honest.

But I couldn’t forgive you. You had stomped on my heart and thrown it away. And for years, despite you asking for forgiveness, I refused to give it to you. Until we met years later.

You told me you had married your old girlfriend, had children, but now were going through a miserable divorce. It was sad to see you in so much pain and instead of feeling vindicated, I realized that you had suffered. You weren’t a bad guy. You made a mistake. You were thoughtless and were afraid to hurt my feelings, so instead of being truthful, you kept postponing our “breakup.” That decision ended up hurting both of us.

I wish I would have forgiven you all those years ago and not held on to all those miserable feelings. It tainted my heart, left me angry. It would have been better to accept that you had made a mistake and given my forgiveness.  I wasted so much time, way too much time thinking about your betrayal. And if I had forgiven you, maybe you could have let go of the guilt. Our choices hurt us both and it was such a waste.

It is better to forgive than hold a grudge for years.

IHYFM’s response:
I Hope You Forgive Me
Dear “If Only I’d Forgiven You,”
When someone goes through such a big betrayal, it’s hard to set aside the heart and be forgiving. But your story is a powerful one. Holding that anger, that resentment for years and years only hurt you both. Yes, he waswrong. He knew it, too. But his apology was sincere. It’s always a choice to accept or reject. We’re so sorry you had to go through this, but we also thank you so much for sharing your story.

What good did it do to stay angry? To withhold forgiveness? How did it help? You show that it wounded both of you. If only you could have talked about it. Ultimately, his betrayal showed a flaw in his character, not yours. He owned it, but then it tainted his future. How much does a person have to pay? It seems like both of you paid too high a price.

We hope others will learn from what you went through. Yes, a person can be hurt. Yes, one can be angry. But it shouldn’t control your life. WHY? We’ve learned that people who have been betrayed often expect it to happen again. They carry the betrayal and wait, wait, wait for the next relationship to fail. They bring that with them and may even push the other person they’re with because they just know it’s going to happen again. Please don’t do that! Don’t make another person suffer for someone else’s mistake!!!