Hope From A Police Officer 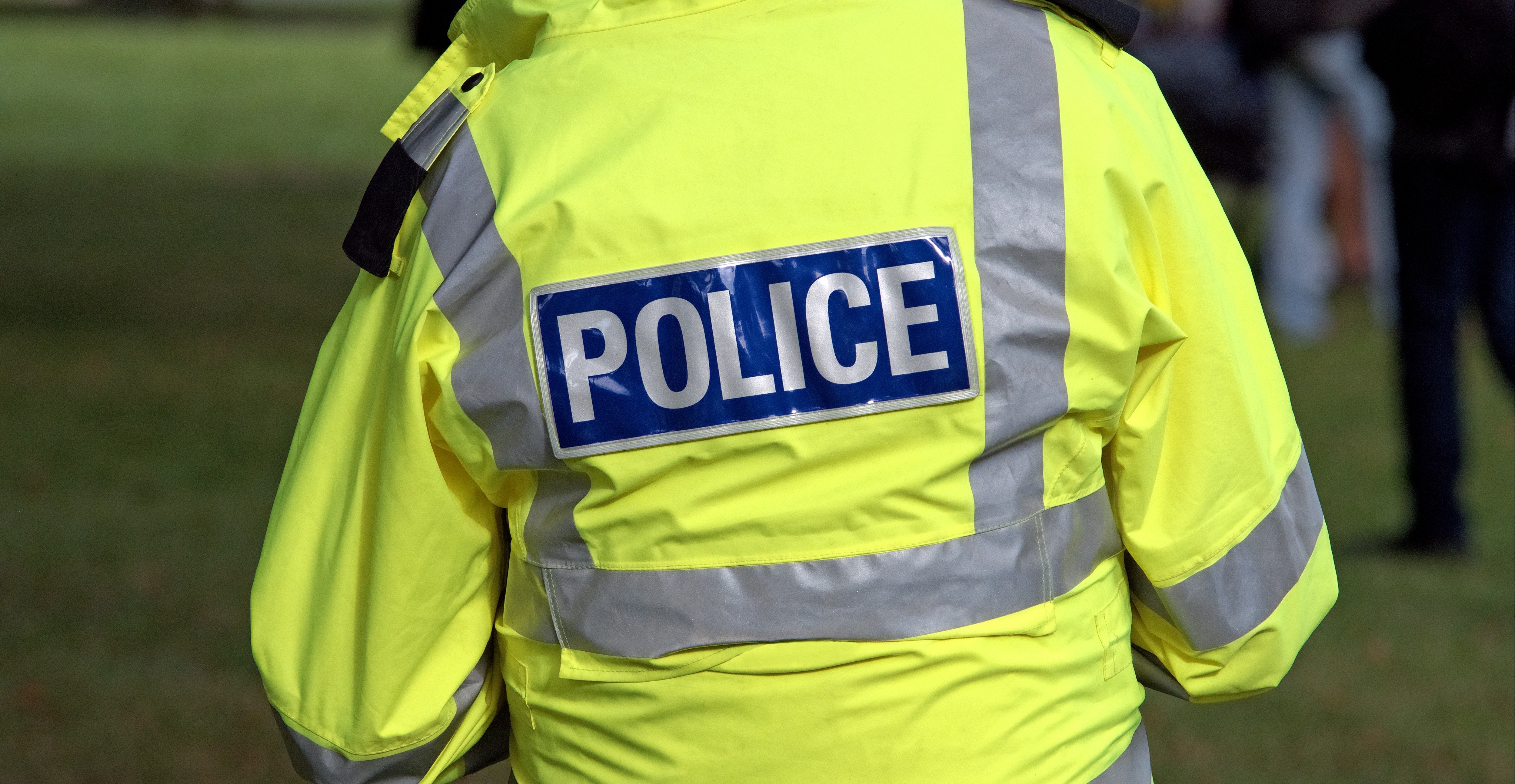 Every little decision is an opportunity. I didn’t know it at the time.

I was 15. The days seemed to run by. Not much to do, no where to go. Every day seemed to be a repeat of the last. The only difference was that one day every week, my mother would have her neighborhood group. The kids would be sent to a different room while the adults talked.

Lucky me, I never really got to sit with the other kids. But I guess that’s what made me find out about IT before the others.

During one of the meetings, the person in charge told the adults about a group for kids 13 to 21. It was a group to learn about the police and their work. Most of the mothers and fathers signed up their children immediately. My mother included. At the time, I thought that the opportunity to shoot a gun was the best thing in the world.

And because of that I joined.

For those who knew me best, a group like that was the complete opposite of something I would enjoy. I was never the most athletic, so I wasn’t excited about the whole exercise part of it.

It was a shock that I fell in love with the group. Every week, the day we would meet was the best day ever. It was one of the few things I would look forward to. At the time, I didn’t have friends in the group, though I did know some people. But the experience was more than anything I had ever wanted. I didn’t even mind the exercise.

But all good things always seem to come to an end. My mother grew sicker as the months went by and my father forced me to leave.

It broke my heart and spirit. It felt like nothing I did after leaving was really worthwhile. I’d get up, go to school, come home, and then just sleep. I didn’t want to even eat. As time went by, my mom grew sicker and I was left with the responsibility of caring for her. I don’t know how I did it when I couldn’t even hold myself together.

At the end of the school year, when I was 16, a phone call from the officer in charge of the group got in touch with me.

It was like a breathe of fresh air and a renewal of hope. I quickly jumped back into the group. The depression I had felt was gone. I was a fireball, ready to do everything.

And I stayed. I made friends. I made memories that I will always hold dear.

Now I’m a bit older and I don’t have much time left in the group. The fear of leaving the one thing that has given me purpose is intense. With the clock ticking down to the last years, I worry that I will fall back into depression.

I don’t know how I’ll go on after this group.

This group made me stronger and for that it will always have a piece of my heart.

When you find something you’re passionate about, take the chance and follow it. Even if it is something you would never have thought you would enjoy. Because sometimes it’s the things you least expect that are the things that will hold the most meaning.